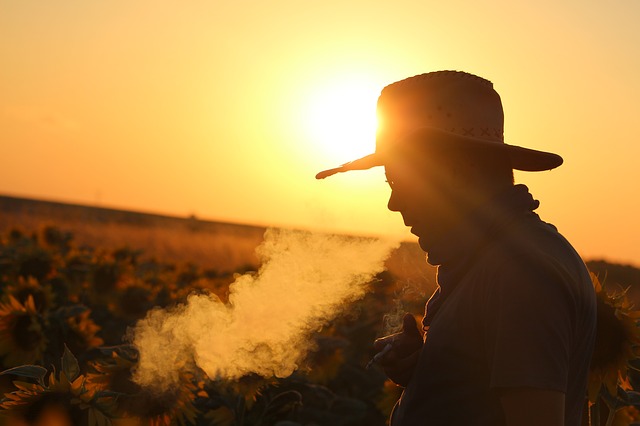 Although it can be difficult to accurately describe what it is that sets American folk music apart from other types of music, one characteristic would be that it is generally a traditional form of “community music.”

Folk music is sometimes performed by duos, trios and musical groups, but the genre is most frequently performed by solo artists. Even though it is not exclusively an acoustic form of music, this art form is commonly performed with acoustic, non-amplified instruments, particularly acoustic guitars. Acoustic guitars are so synonymous with folk music that they are often referred to as ‘folk guitars.’ Most folk music songs tell stories of some sort, and the lyrics can suggest lots of imagery. As a music of the people, folk music often commemorates historical events and occasions that are relevant to specific cultures. Many of these songs have been in existence for more than a century and the composers of the songs are largely unknown.

Folk music maintains similarities with some varieties of country music, but also shares some musical traits with the blues format. The songs are often presented in a narrative voice and feature catchy melodies that appeal to a broad spectrum of listeners.

Through the years American folk music has been fused with other types of music by some artists. In addition to traditional folk music, there are now sub-genres such as alternative folk, contemporary folk, folk-rock and folk-country. In this sense many are beginning to argue that all music can be a form of folk music

While folk music has never attained the mass-appeal of more commercial types of music, this type of entertainment is still alive and well. College and community radio stations throughout America regularly devote airtime to the genre, and live performances of folk music are well-attended by people of all ages.